Hats! They keep us warm, they block the sun from our eyes, they hide bad hair days, and they look good doing it. In honour of National Hat Day, we chatted with Julia Petrov, Curator of Domestic Life and Leisure, about the many hats that we have here at RAM. 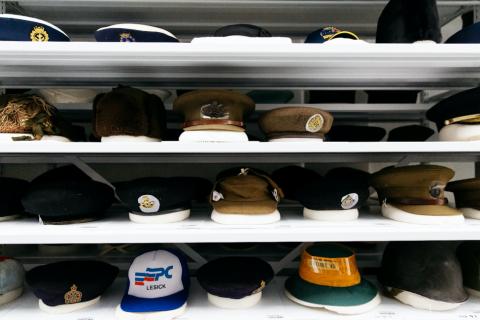 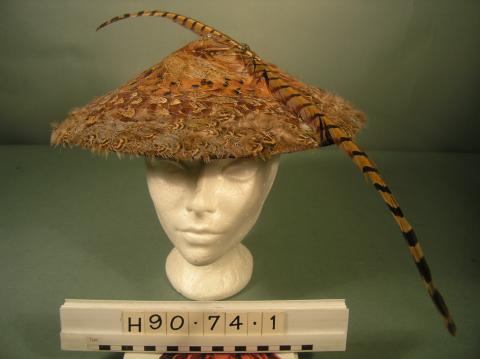 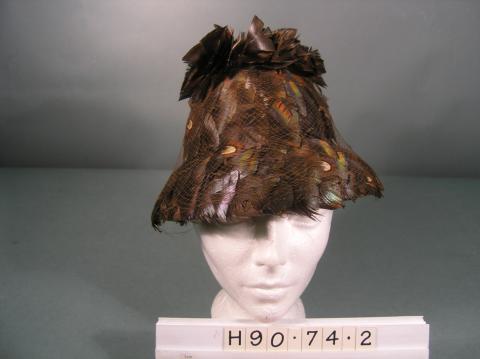 Another delightful story is that of a wide-brimmed hat bought at the upscale Edmonton department store Johnstone Walkers in the 1930s to complement an outfit, but rarely worn because "Edmonton was too windy".